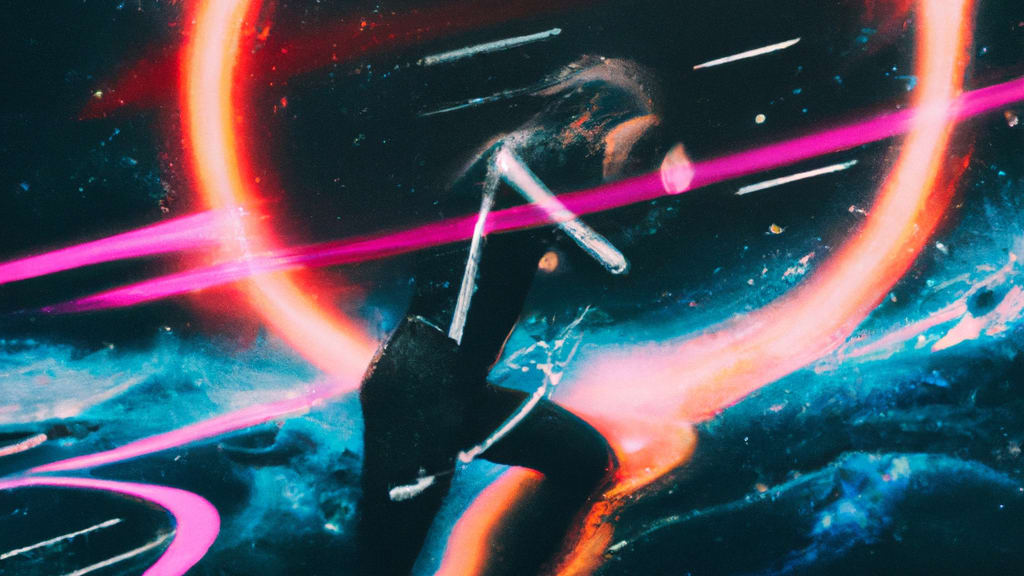 If you've spent time on the internet recently, you probably saw some sort of headline, tweet, post, or video about DALLE•E 2, OpenAI's system to create images from a description it has been provided. For example, the image above was all created by the system when I provided it the text, "Synthwave photo of man running in space."

This new tool really redefines what computer generated images can be and while it can be a cool piece of technology, it can also be a scary one as well. OpenAI tries to mitigate this with their content policy which highlights some rules like keeping your images G-Rated, to disclose the images generated were done so with AI, and has features to prevent the creation of deepfakes.

If you're interested in learning more about DALLE•E 2, I recommend checking out their site. YouTube also has some great content explaining the technology such as this video from MKBHD. This post isn't going to be an attempt to explain the technology, but rather to share some of the creations using the system based off the imputs I provided it.

Below are some of the fun creations that came out of DALLE•E based on the inputs I've provided. For example, I may have given it text such as "a dog jumping over the moon" and it provided an output image of what it thinks that phrase looks like. 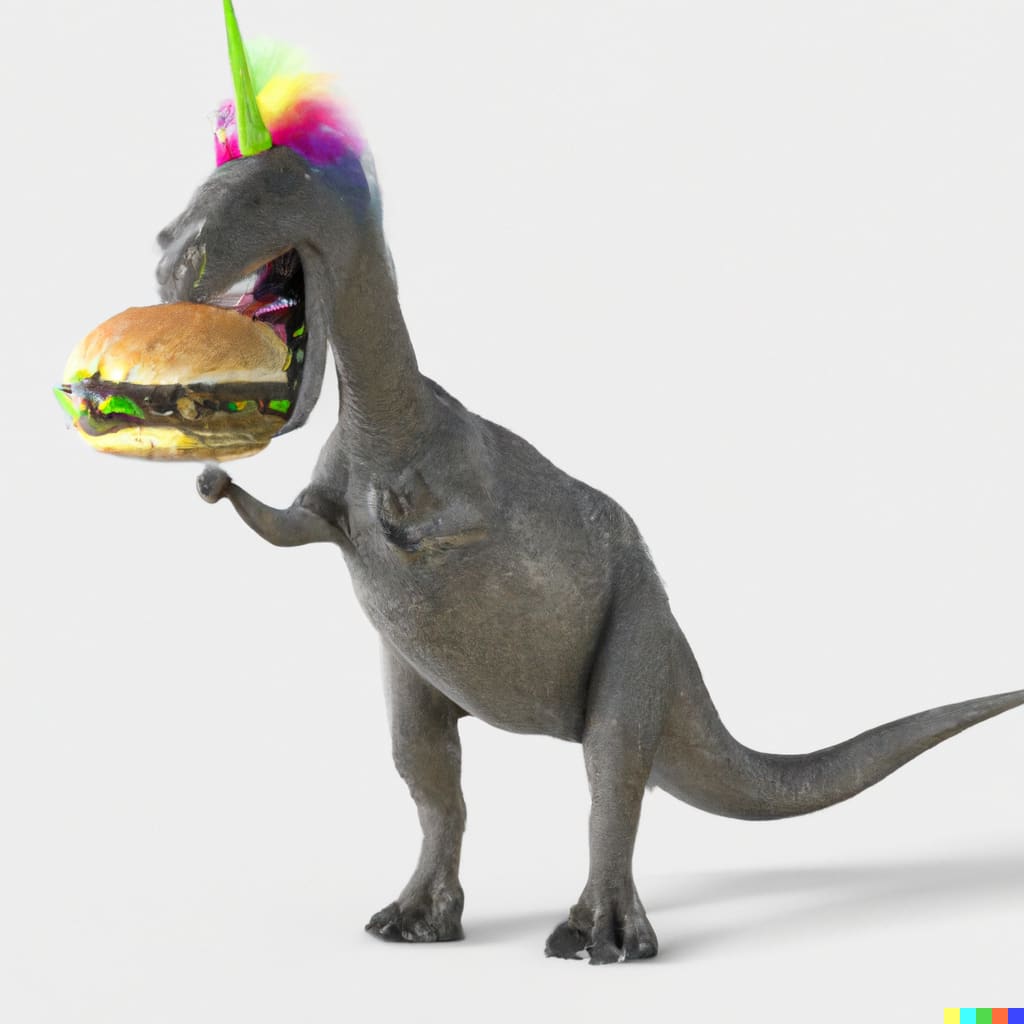 Garbage Truck and a Rainbow​ 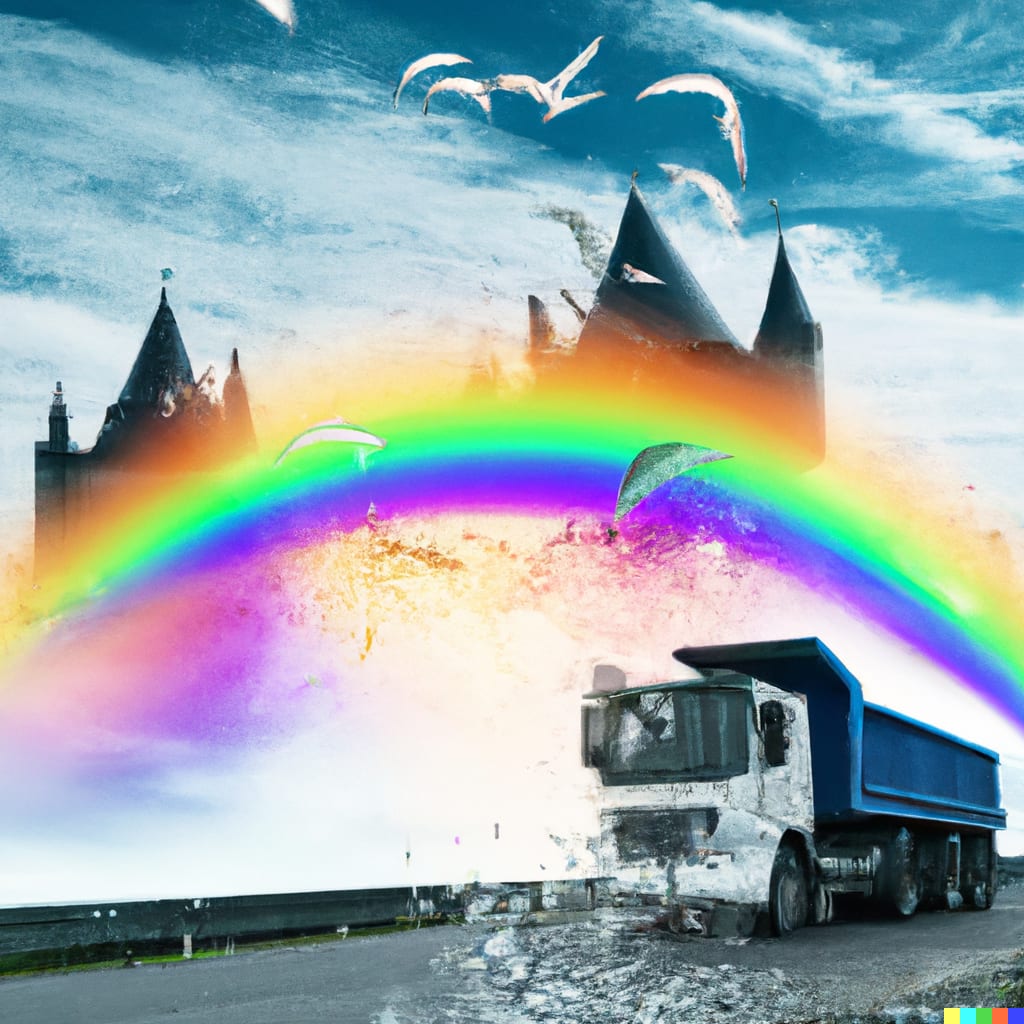 This one's interesting because the AI generated two totally different versions of the image based on a single input. 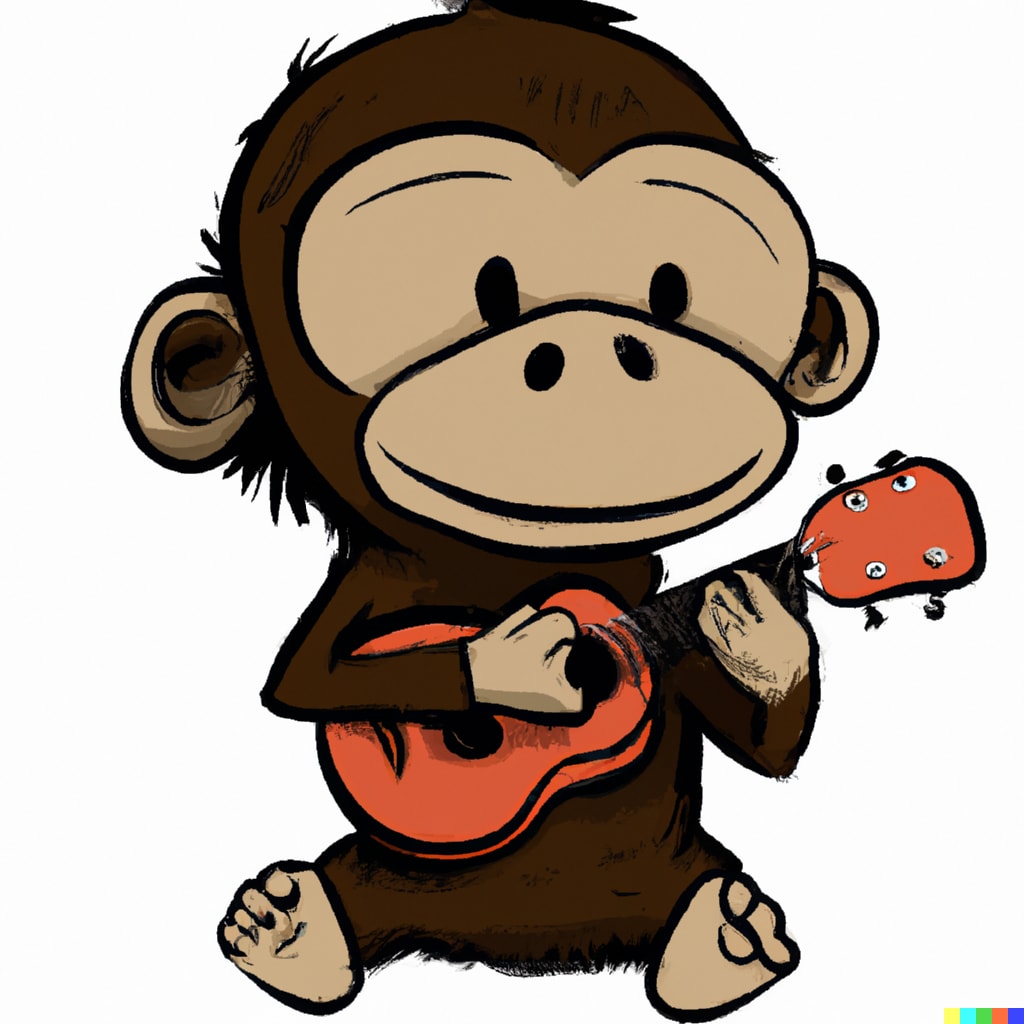 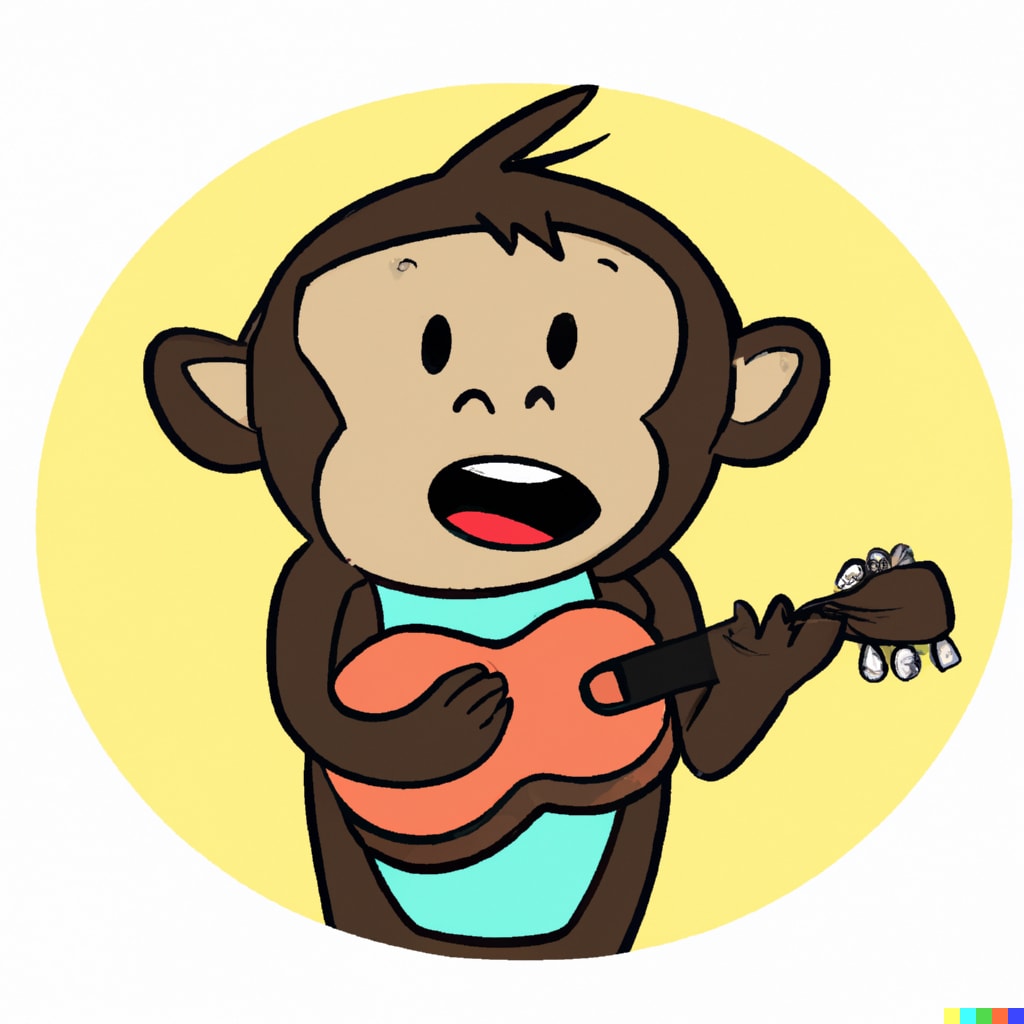 A monkey playing the ukulele 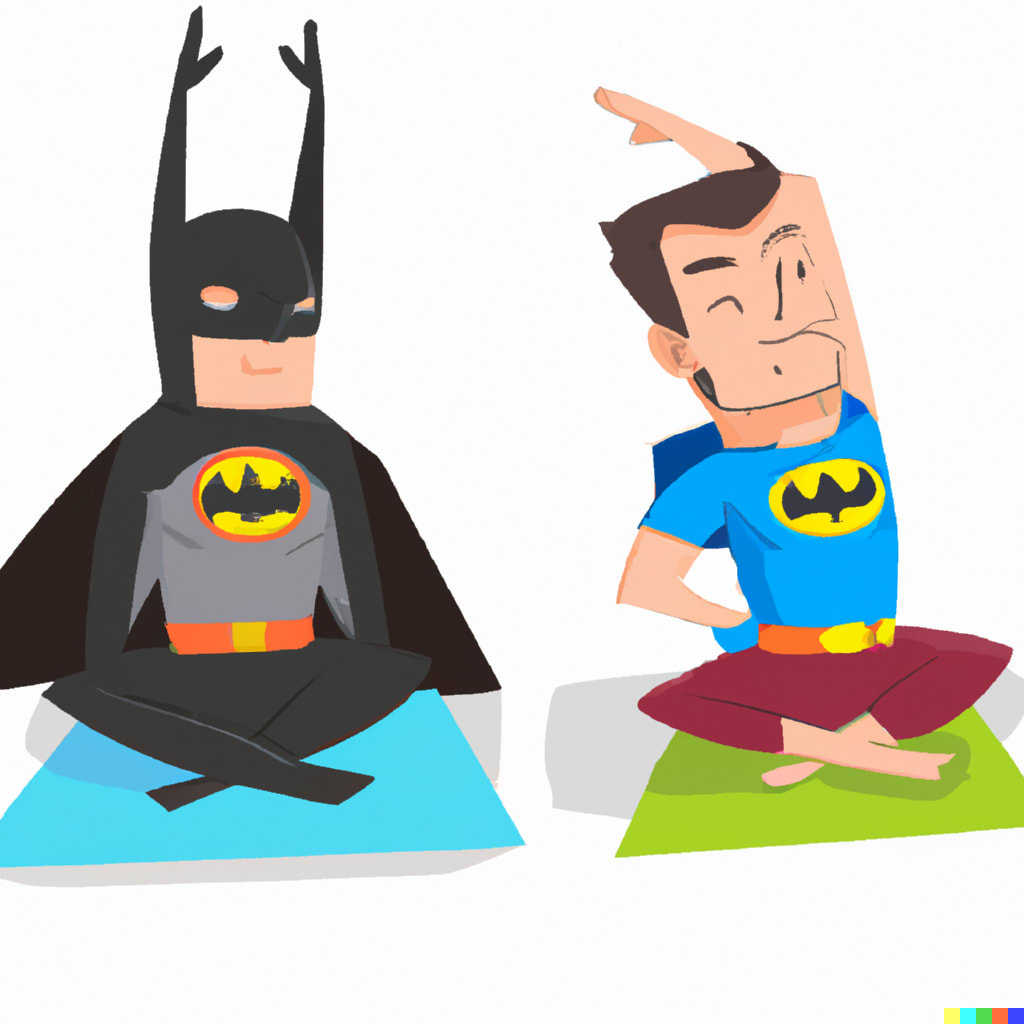 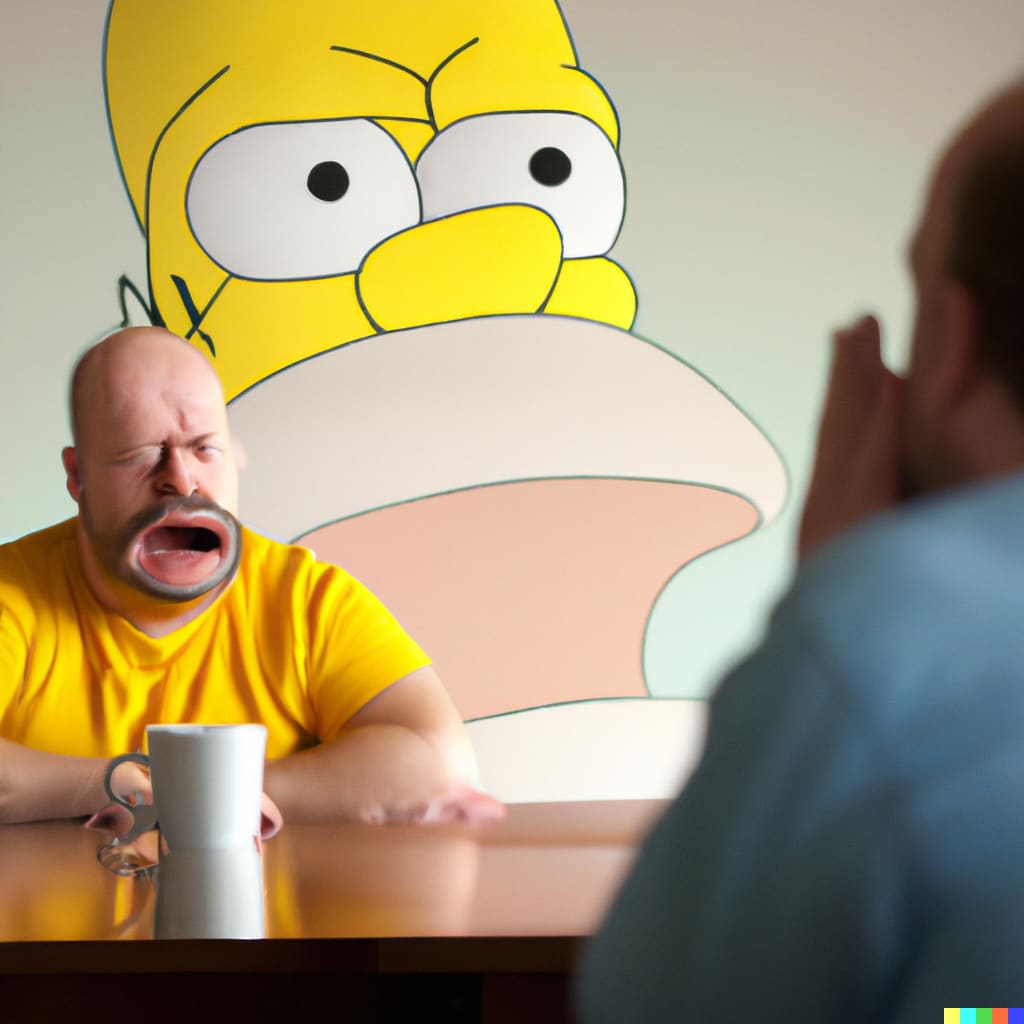 Homer Simpson complaining in a meeting 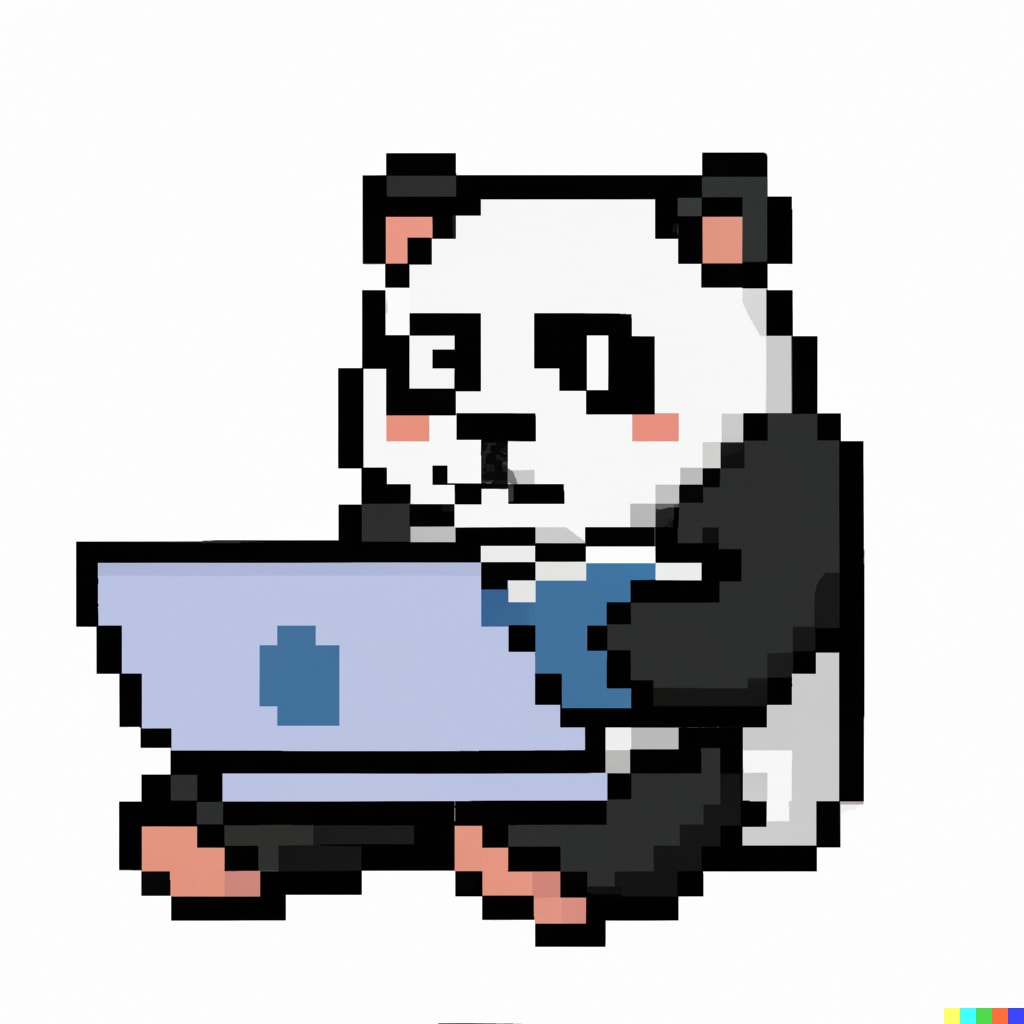 Pixel art of a panda working on a laptop 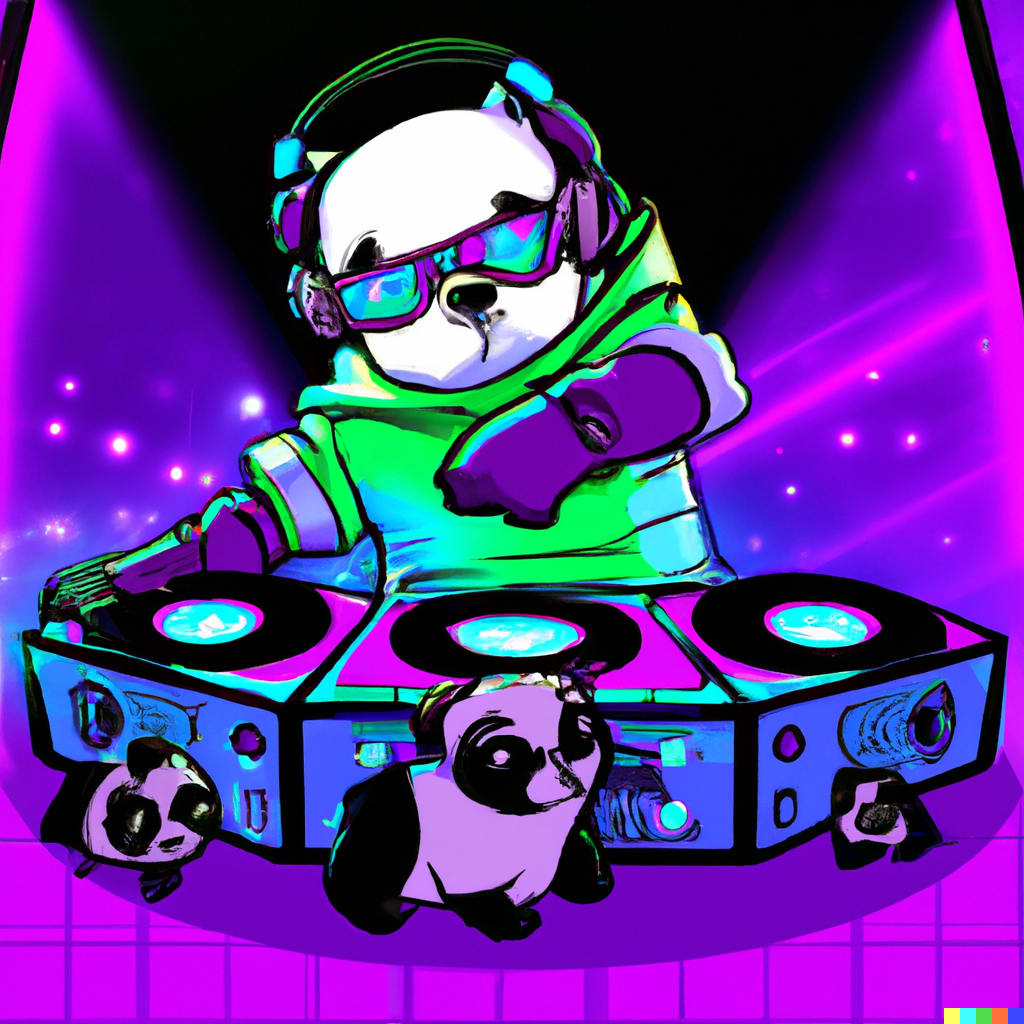 A cyberpunk panda DJ performing to an audience of puppies 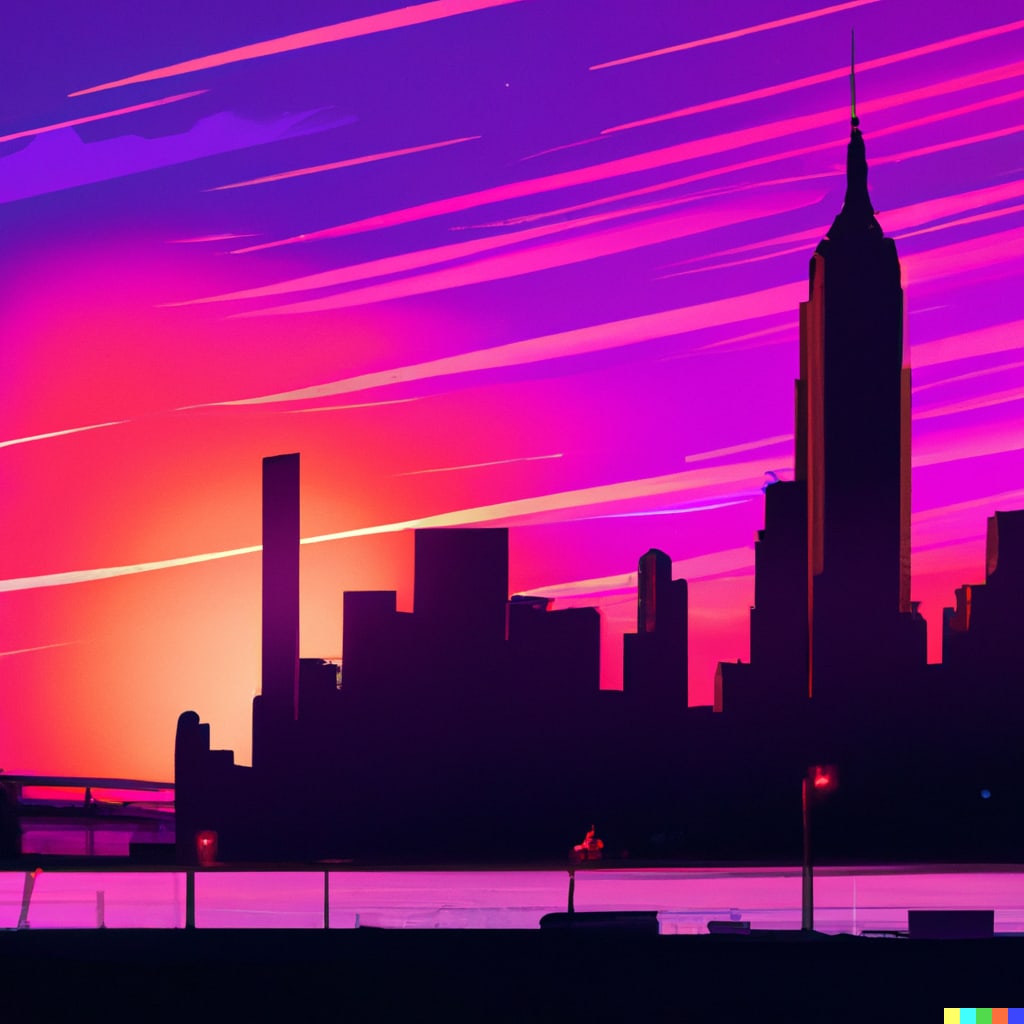 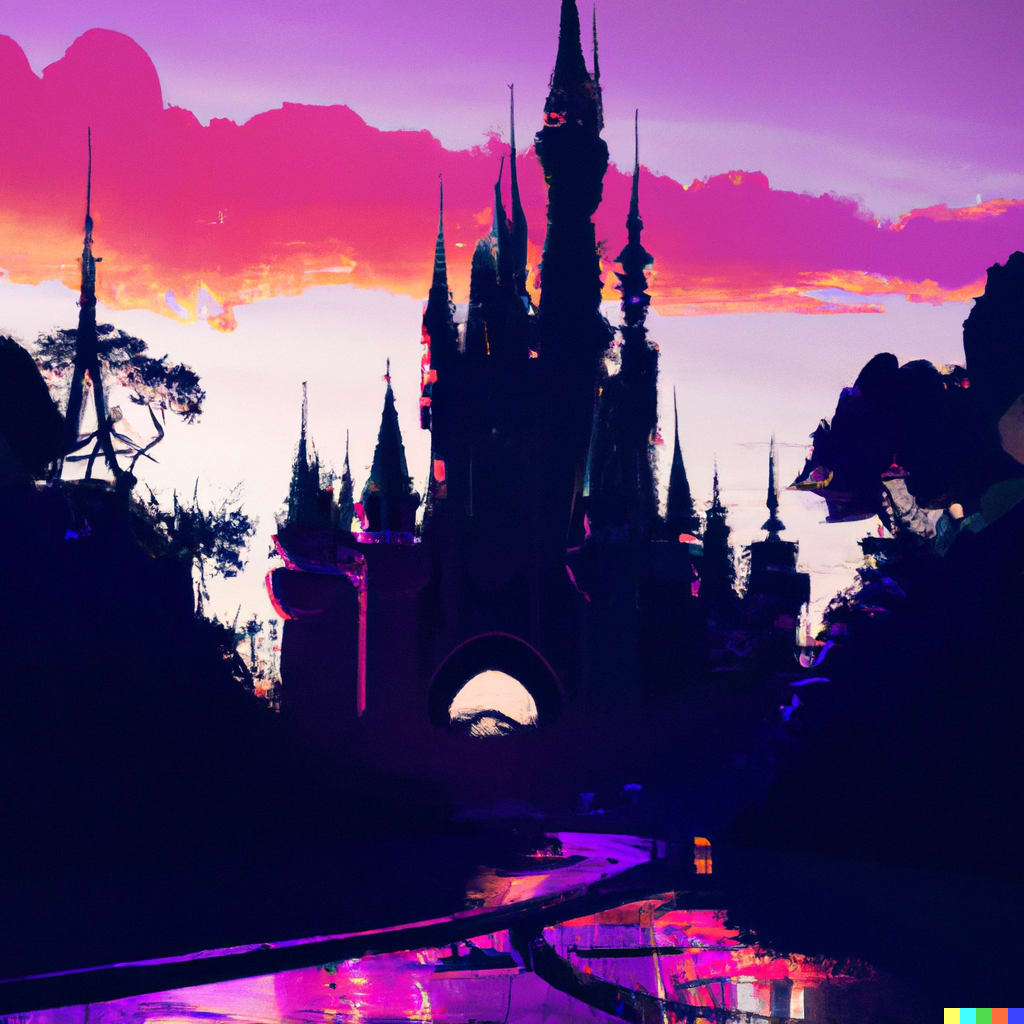 From my perpsective, DALLE•E is a cool piece of tech and when used right, can be something amazing but also has taht potential for abuse. Like any other AI technology, it'll be interesting to see where this goes. For now, I think what we have here is an awesome tech demo, but still has a ways to go to find a practical implementation. I look forward to keep playing with this and sharing some of the creations it makes with the absurd inputs in provide.

All iamges on this post was created using DALLE•E, an AI system by OpenAI